from In This Life by Jamie Baum 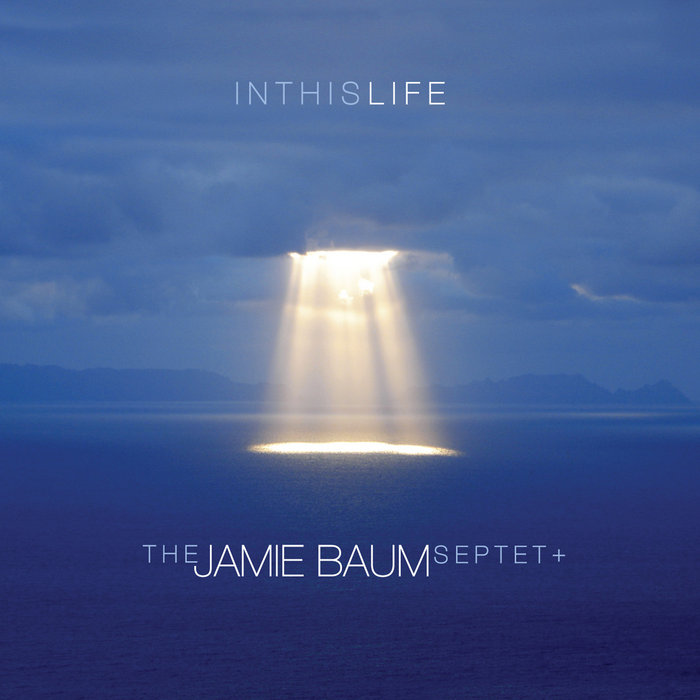 from In This Life, released October 7, 2013
Jamie Baum - composer, arranger

Bandcamp Daily  your guide to the world of Bandcamp

Featuring Gary Bartz, 5 years of Rhythm Section Intl and an LP of the week by Nicolas Jaar